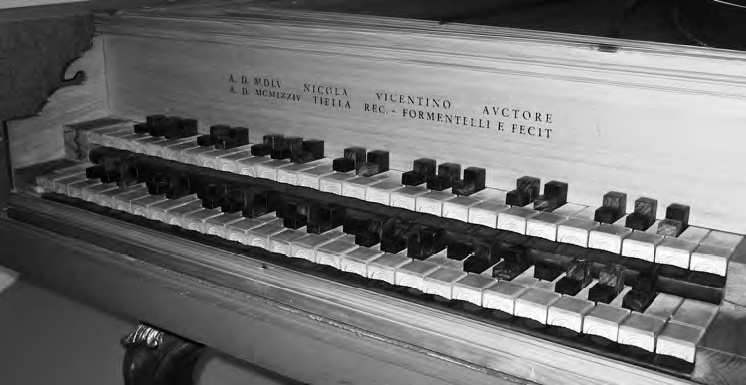 Pesic, Music and the Making of Modern Science

A wide-ranging exploration of how music has influenced science through the ages, from fifteenth-century cosmology to twentieth-century string theory.

In the natural science of ancient Greece, music formed the meeting place between numbers and perception; for the next two millennia, Pesic tells us in Music and the Making of Modern Science, “liberal education” connected music with arithmetic, geometry, and astronomy within a fourfold study, the quadrivium. Peter Pesic argues provocatively that music has had a formative effect on the development of modern science—that music has been not just a charming accompaniment to thought but a conceptual force in its own right.

Pesic explores a series of episodes in which music influenced science, moments in which prior developments in music arguably affected subsequent aspects of natural science. He describes encounters between harmony and fifteenth-century cosmological controversies, between musical initiatives and irrational numbers, between vibrating bodies and the emergent electromagnetism. He offers lively accounts of how Newton applied the musical scale to define the colors in the spectrum; how Euler and others applied musical ideas to develop the wave theory of light; and how a harmonium prepared Max Planck to find a quantum theory that reengaged the mathematics of vibration. Taken together, these cases document the peculiar power of music—its autonomous force as a stream of experience, capable of stimulating insights different from those mediated by the verbal and the visual. An innovative e-book edition available for iOS devices will allow sound examples to be played by a touch and shows the score in a moving line.