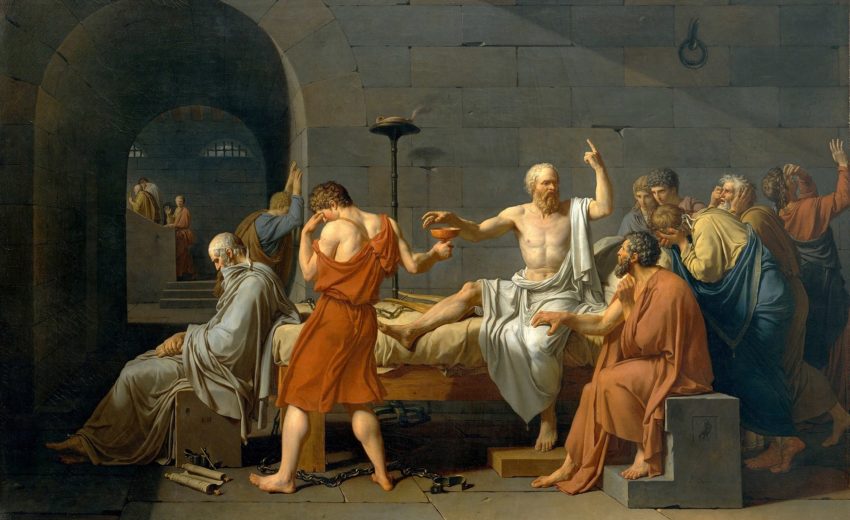 In Crito, Socrates believes injustice may not be answered with injustice, personifies the Laws of Athens to prove this, and refuses Crito’s offer to finance his escape from prison. The dialogue contains an ancient statement of the social contract theory of government. In contemporary discussions, the meaning of Crito is debated to determine whether it is a plea for unconditional obedience to the laws of a society. The text is one of the few Platonic dialogues that appear to be unaffected by Plato’s opinions on the matter; it is dated to have been written around the same time as the Apology.