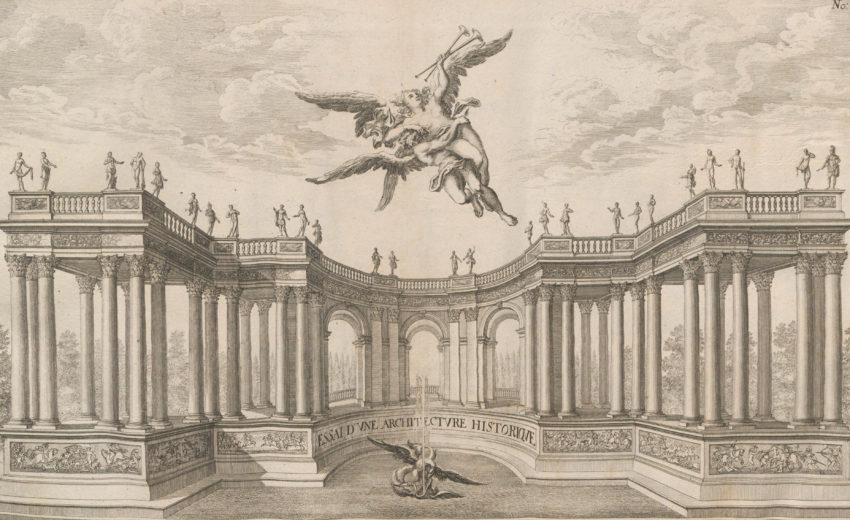 The Entwurff einer historischen Architectur (Outline of an Historical Architecture, 1721), produced by the Viennese court architect, Johann Bernhard Fischer von Erlach, has long been recognized as a pivotal work in the literature of architecture.The actual development of the book has proven difficult to sort out, however. A unique unfinished version of the book, sent by the Habsburg court antiquarian, Carl Gustaf Heraeus, to the Tessin family of architects and collectors in Stockholm in 1720, provides some insight into these difficult problems. This copy demonstrates that much of the work was still unfinished even in the last months before publication. A number of the plates were evidently not yet prepared, and others, which had been engraved years earlier, were still awaiting revision. The Tessins’ copy also bears conflicting dates of 1710 and 1712, suggesting that the work was perhaps to have been published about a decade before it became available. Although it is possible that there was a small earlier edition, it seems likely that this was never produced. Furthermore, the incomplete book sent to the Tessins facilitates a substantial revision to our understanding of the development of the work, particularly in regard to the collaboration of Fischer and Heraeus, as well as illustrating the rather close link between the courts in Stockholm and Vienna. 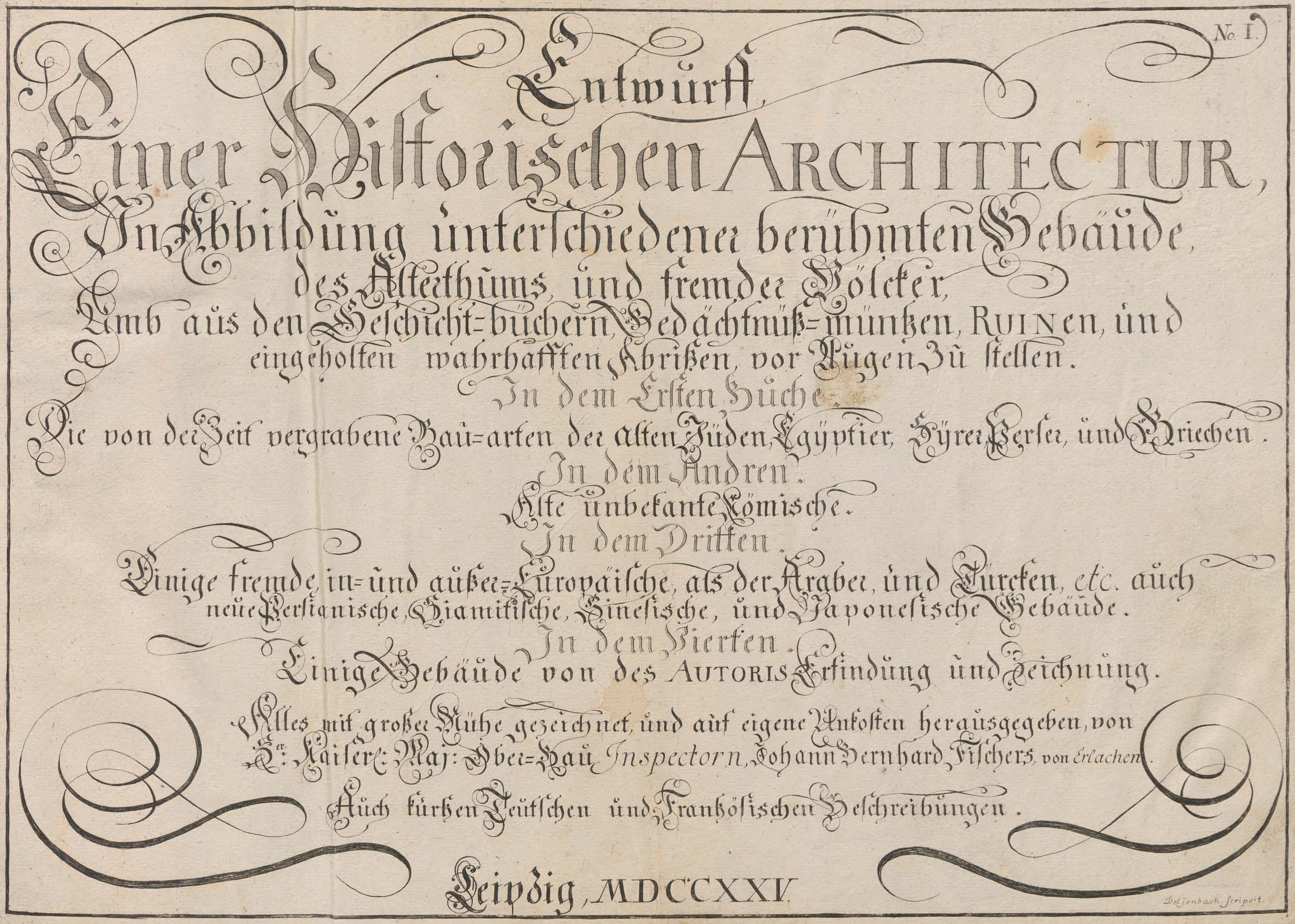