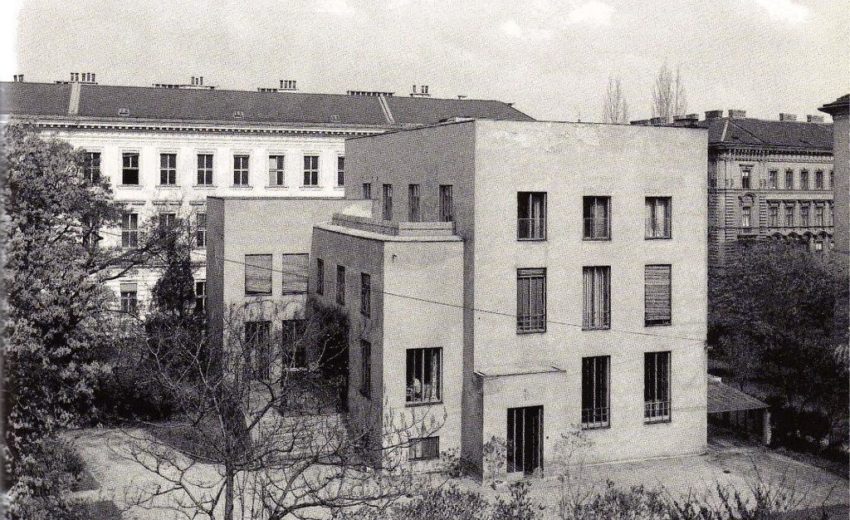 The power of Ludwig Wittgenstein’s genius, which had such a significant effect upon the course of Western philosophy, meant that for him nothing was trivial or of secondary importance. Between 1926 and 1928, in partnership with the architect Paul Engelmann, he designed and built a house in Vienna – the Kundmanngasse – for his sister Margaret Stonborough. Although Engelmann was an experienced architect and a former pupil of Adolf Loos, Wittgenstein dominated the project and is credited with the design: which is described as an elegant and austere example of early Modernism. “Ludwig Wittgenstein: Architect” describes the philosopher’s temporary assumption of the role of architect, his ideas on aesthetics in general and architecture in particular, and his quest for “functionalism, perfectionism and elegance as a consequence of truthfulness in thinking and acting”. Wittgenstein’s hitherto unexplored friendship with Loos and his pupils is also considered. The text is illustrated with original sketches and drawings by Wittgenstein, virtually all surviving perspectives and plans, and the drawings and watercolours of the interior and original furnishing by another of Wittgenstein’s sisters, Hermine. It is accompanied further by many commissioned photographs. Paul Wijdeveld has also published an annotated Dutch translation of Wittgenstein’s “Remarks on Colour”.