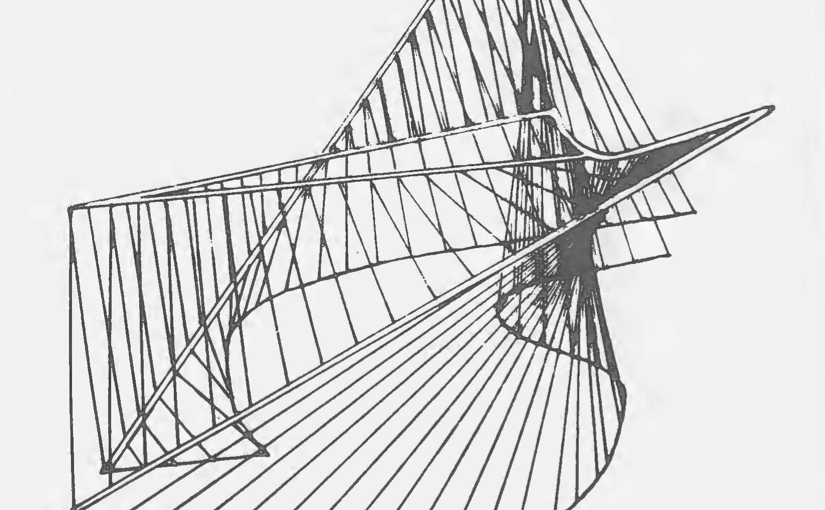 In this fascinating essay Iannis Xenakis succeeds in unraveling the intricate web between the arts and sciences, thereby demonstrating their interdependency as in the components of an alloy. In this translation Xenakis explains not only his musical and theoretical writings but also the role of mathematics as a philosophical catalyst in both his musical and architectural works. He discusses in detail his unique use of computers as a graphic tool in the composition of some of his scores. Unexpected aspects of his character are gracefully revealed in these highly readable exposés. Xenakis is responding to a panel of noted French masters from the various disciplines in which he has worked and cleverly manages to answer specific questions in one field while simultaneously addressing perhaps less-initiated exponents from other, seemingly unrelated areas. A complete list of works and bibliography are included.