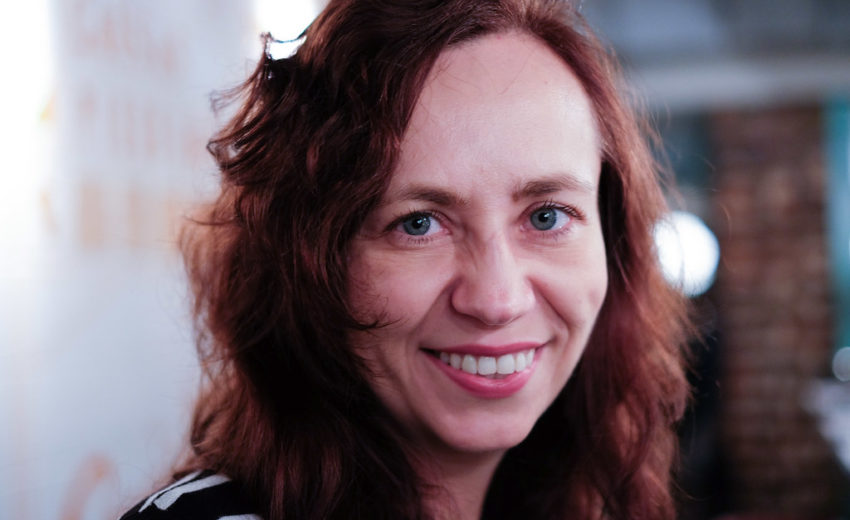 Zylinska, Minimal Ethics for the Anthropocene

Life typically becomes an object of reflection when it is seen to be under threat. In particular, humans have a tendency to engage in thinking about life (instead of just continuing to live it) when being confronted with the prospect of death: be it the death of individuals due to illness, accident or old age; the death of whole ethnic or national groups in wars and other forms of armed conflict; but also of whole populations, be they human or nonhuman. Even though Minimal Ethics for the Anthropocene is first and foremost concerned with life—understood as both a biological and social phenomenon—it is the narrative about the impending death of the human population (i.e., about the extinction of the human species), that provides a context for its argument. “Anthropocene” names a geo-historical period in which humans are said to have become the biggest threat to life on earth. However, rather than as a scientific descriptor, the term serves here primarily as an ethical injunction to think critically about human and nonhuman agency in the universe.

Restrained in tone yet ambitious in scope, the book takes some steps towards outlining a minimal ethics thought on a universal scale. The task of such minimal ethics is to consider how humans can assume responsibility for various occurrences in the universe, across different scales, and how they can respond to the tangled mesh of connections and relations unfolding in it. Its goal is not so much to tell us how to live but rather to allow us to rethink “life” and what we can do with it, in whatever time we have left. The book embraces a speculative mode of thinking that is more akin to the artist’s method; it also includes a photographic project by the author.

“A spirited, eloquent, original, and interdisciplinary manifesto for ethics, which takes seriously, on the one hand, a non-anthropocentric perspective and the challenge to human exceptionalism; and, on the other hand, the possibility of the extinction of life in the Anthropocene epoch. The book presents a serious meditation on the meaning of the old ethical preoccupation – “how to live a good life?” – in an age when life itself is threatened with extinction.”
Ewa Ziarek – Julian Park Professor of Comparative Literature, University at Buffalo