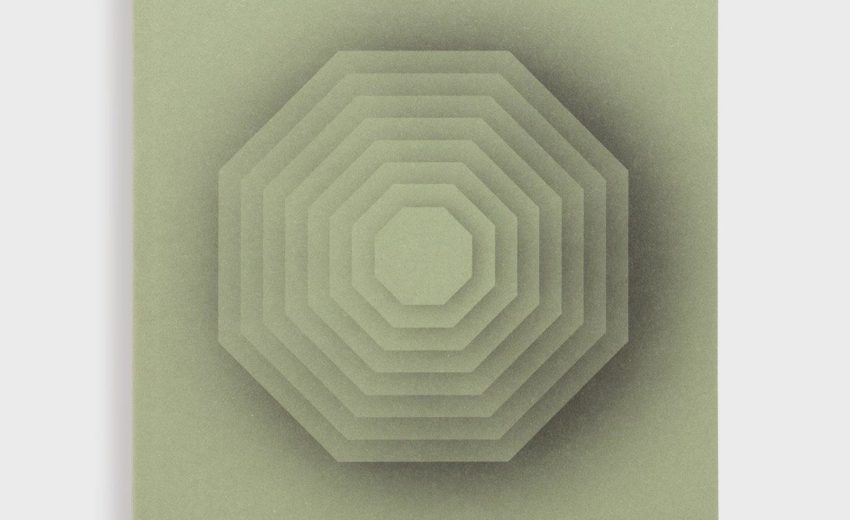 Tracing the the potential of sound, infrasound, and ultrasound to access anomalous zones of transmission between the realms of the living and the dead.

For as long as recording and communications technologies have existed, operators have evoked the potential of sound, infrasound, and ultrasound to access anomalous zones of transmission between the realms of the living and the dead. In Unsound:Undead, contributors from a variety of disciplines chart these undead zones, mapping out a nonlinear timeline populated by sonic events stretching from the 8th century BC (the song of the Sirens), to 2013 (acoustic levitation), with a speculative extension into 2057 (the emergence of holographic and holosonic phenomena).

For the past seven years the AUDINT group has been researching peripheral sonic perception (unsound) and the ways in which frequencies are utilized to modulate our understanding of presence/non-presence, entertainment/torture, and ultimately life/death. Concurrently, themes of hauntology have inflected the musical zeitgeist, resonating with the notion of a general cultural malaise and a reinvestment in traces of lost futures inhabiting the present.

This undead culture has already spawned a Lazarus economy in which Tupac, ODB, and Eazy-E are digitally revivified as laser-lit holograms. The obscure otherworldly dimensions of sound have also been explored in the sonic fictions produced by the likes of Drexciya, Sun Ra, and Underground Resistance, where hauntology is virtually extended: the future appears in the cracks of the present.

The contributions to this volume reveal how the sonic nurtures new dimensions in which the real and the imagined (fictional, hyperstitional, speculative) bleed into one another, where actual sonic events collide with spatiotemporal anomalies and time-travelling entities, and where the unsound serves to summon the undead.

Kircher, A Renaissance Man and the Quest for Lost Knowledge

Zylinska, Minimal Ethics for the Anthropocene