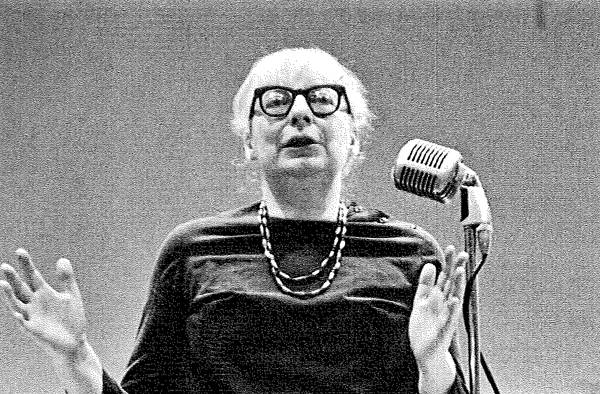 The rivalry of Jane Jacobs and Robert Moses, a struggle for the soul of a city, is one of the most dramatic and consequential in modern American history. To a young Jane Jacobs, Greenwich Village, with its winding cobblestone streets and diverse makeup, was everything a city neighborhood should be. But consummate power broker Robert Moses, the father of many of New York’s most monumental development projects, thought neighborhoods like Greenwich Village were badly in need of “urban renewal.” Standing up against government plans for the city, Jacobs marshaled popular support and political power against Moses, whether to block traffic through her beloved Washington Square Park or to prevent the construction of the Lower Manhattan Expressway, an elevated superhighway that would have destroyed centuries-old streetscapes and displaced thousands of families. By confronting Moses and his vision, Jacobs forever changed the way Americans understood the city. Her story reminds us of the power we have as individuals to confront and defy reckless authority. 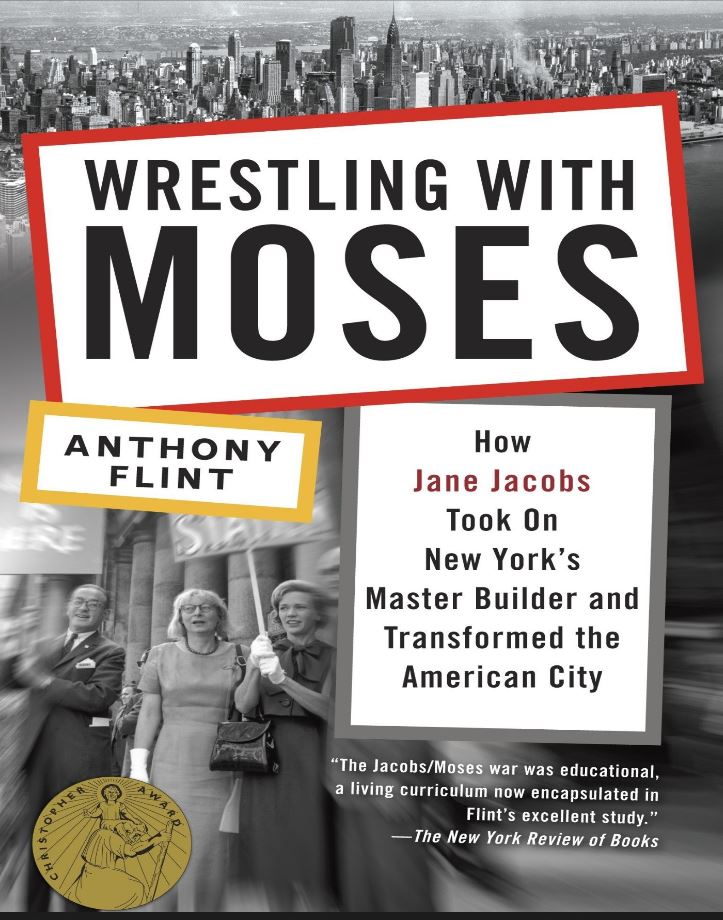