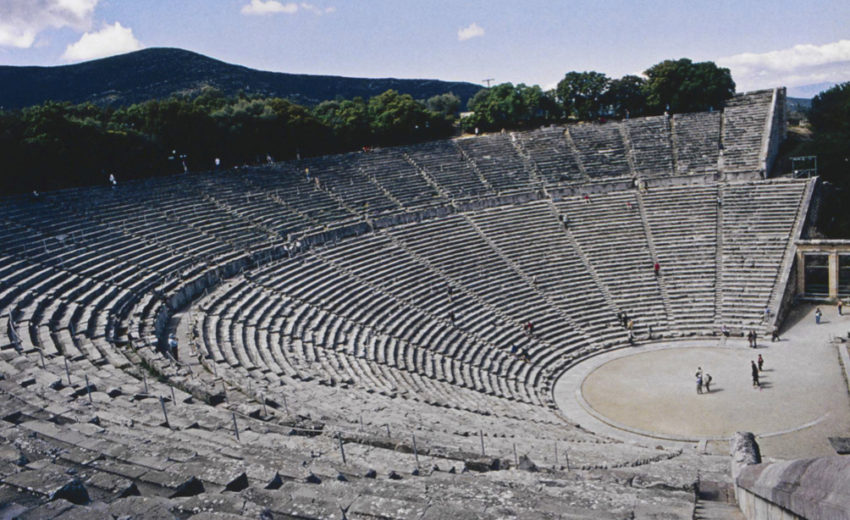 From ancient forts in New Zealand to the Vietnam Veterans Memorial in Washington, D.C., Earth Architecture ranges across the globe, covering more than 6,000 years of human history.

William Morgan, a practicing architect and published author, has created an invaluable compendium of environments shaped by the manipulation of one of the most fundamental building blocks available: earth. This splendidly illustrated volume contains intricate, detailed descriptions of more than fifty sites, written in non-technical language that will appeal to a broad range of readers.

Mounds, shaped hills, and terraces are only a few of the categories of structures Morgan systematically examines as he surveys everything from semi-subterranean dwellings to large-scale engineering projects. His exhaustive look encompasses a 4,200 B.C. settlement in the Negev and a contemporary performing arts pavilion in California. In addition to the unknown master builders and engineers from ancient times, works of modern architects including Le Corbusier, Frank Gehry, and Frank Lloyd Wright appear in these pages.

Morgan’s focus on the architectural uses of earth in shaping societies and communities suggests implications for contemporary architecture, and the sites discussed offer numerous precedents for sustainable design, energy conservation, and environmental enhancement. 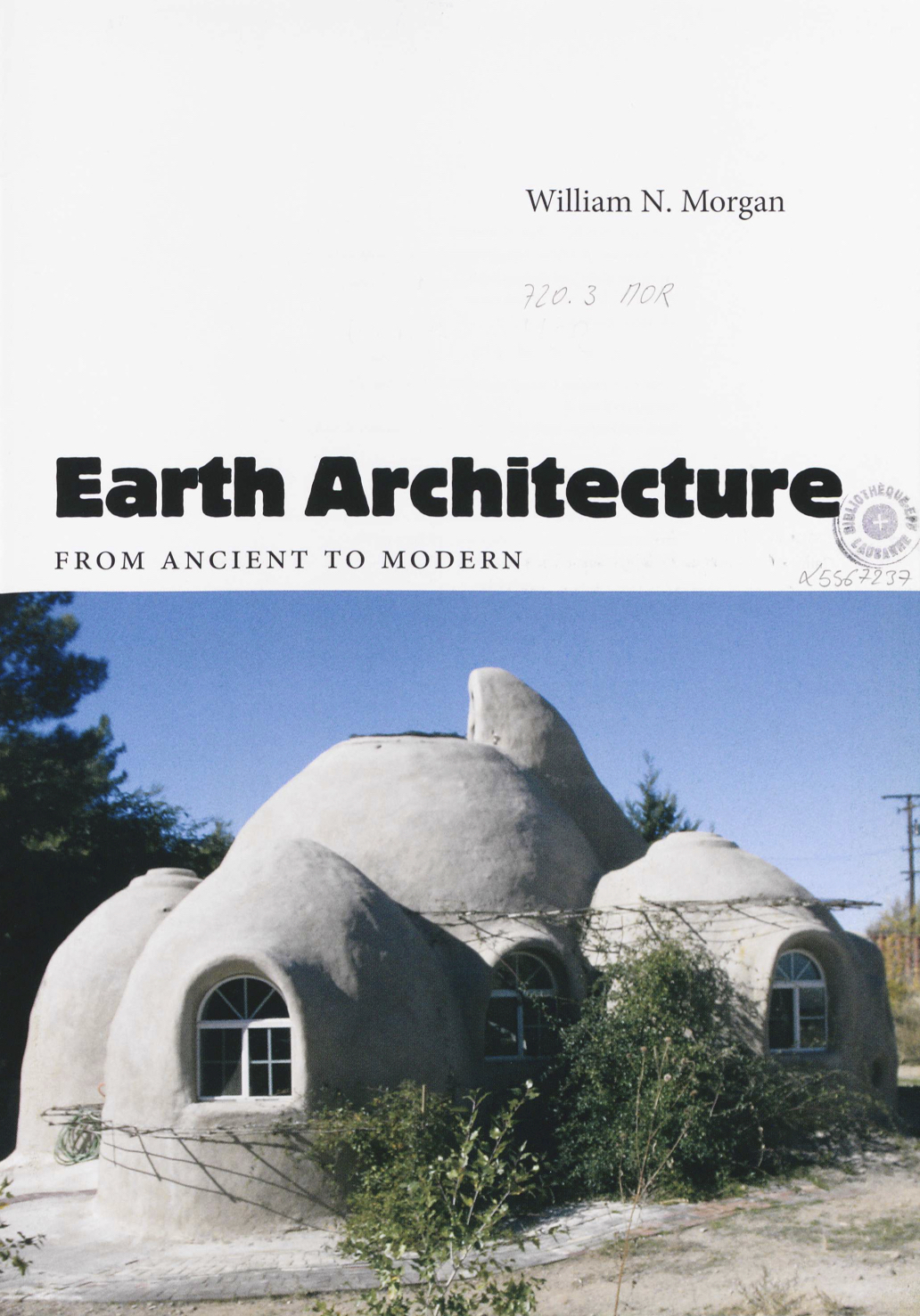